“In a funny, insightful, and life-affirming debut”

Meet Duffy, an old curmudgeon who lives in an assisted living home. Meet Josie, a desperate young woman who climbs through his window. Together, they’re going to learn it’s never too late— or too early—to change your ways.

Bragging is rude unless somebody else does it for you.

“A moving, funny, and ultimately hopeful look at what makes life meaningful.”

Brooke Fossey was once an aerospace engineer with a secret clearance before she traded it all in for motherhood and writing. She’s a past president and an honorary lifetime member of DFW Writers’ Workshop. Her work can be found in numerous publications, including Ruminate Magazine and SmokeLong Quarterly. Her debut novel, THE BIG FINISH, released in 2020 from Penguin/Berkley (US), and Piper/Pendo (DE). It was also included in the Reader’s Digest book series for Portugal, Hungary, Germany, Australia and US/Canada. When she’s not writing, you can find her in Dallas, Texas with her husband, four kids, and their dog Rufus. She still occasionally does math.

Check out these upcoming events.

That point in your life when the treasured keepsak

Agreed, RD! THE BIG FINISH *does* pair nicely with Grace and Frankie. Can you imagine the two of them, Carl and Duffy in the same room? Phew. Read on ya'll, BFoss. ... See MoreSee Less

The most wholesome interview you’ll ever see 🖤 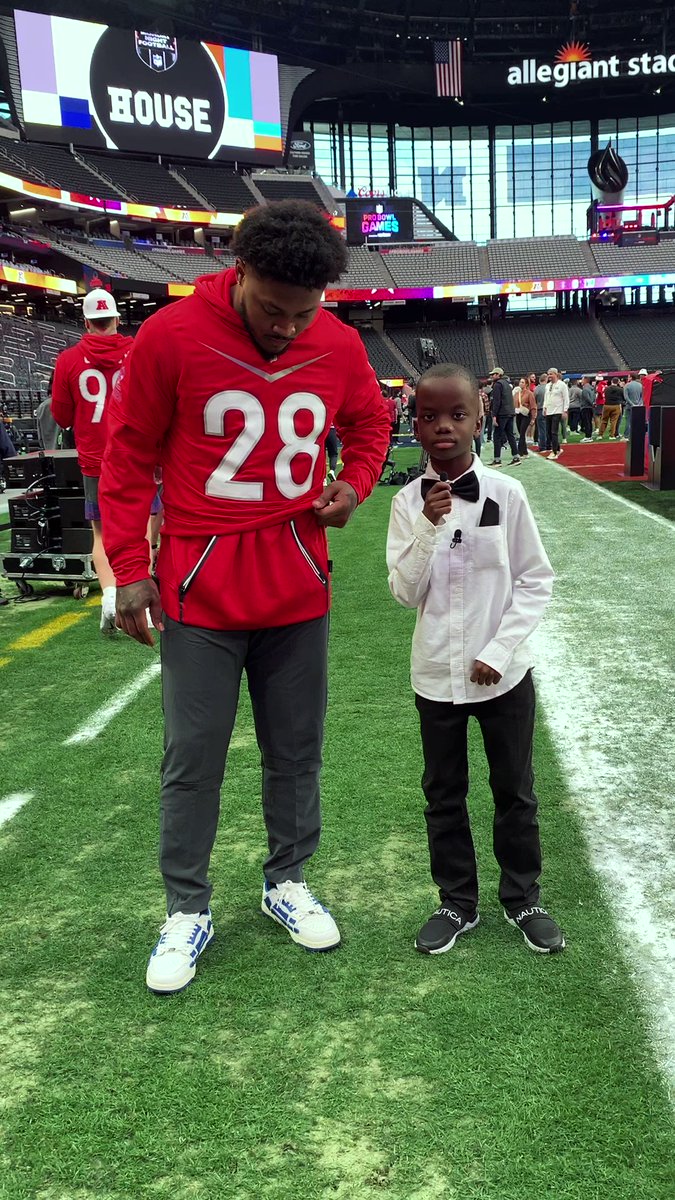 “Things don’t go rotten unless they’re good first. Otherwise, how would you know the difference?”